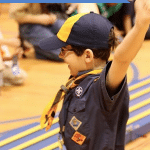 I'll never forget my first Pinewood Derby. My older son was a Tiger. Although I had heard about it, I had never witnessed a Derby before.  I walked into the meeting room and was shocked at all the activity going on around me.

On one side of the room, boys were lined up for weigh-in. The Derby volunteers took their cars, numbered them and put them on display for others to see, but not touch.

Check out all these Pinewood Derby supplies!

About every third boy took his car back from the volunteer and walked to the other side of the room where boys and parents were gathered to make last minute modifications.

Some were adding weights to the bottom, some were trying to remove weights and some simply drilled out holes to make the car lighter.

Fingers were stained black with the graphite that can be used on the axles.

I just couldn't believe the amount of energy flying through the room as the boys worked quickly to make repairs!

And that was just the beginning of the night! This is a much-anticipated event in Cub Scouts. Many of the Pinewood Derby races are scheduled for the first quarter of the year, so Cubs across the country are sawing, sanding and painting their cars starting in December.

I've written several posts about Pinewood Derby tips and activities. Here's a list of them. Click on over and check them out! 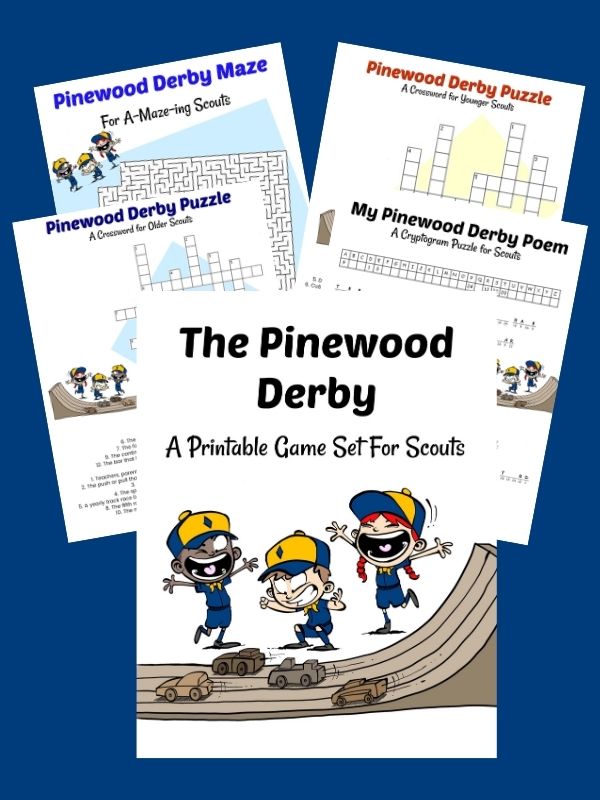 These Pinewood Derby printables are perfect for Scouts and siblings! 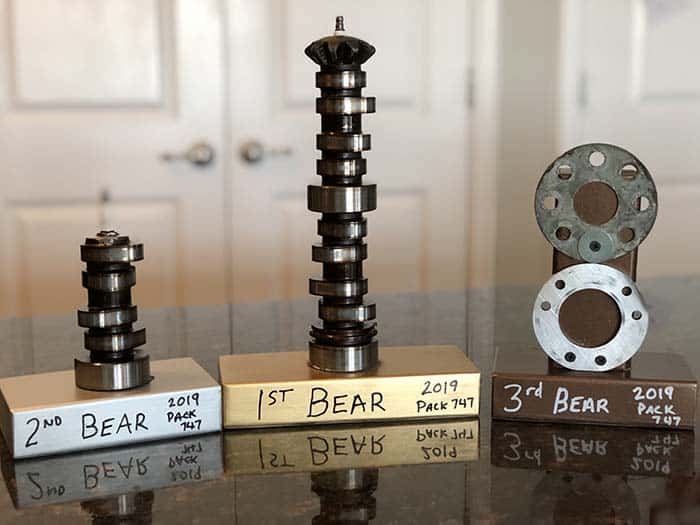 How to Make Pinewood Derby Awards from Car Parts 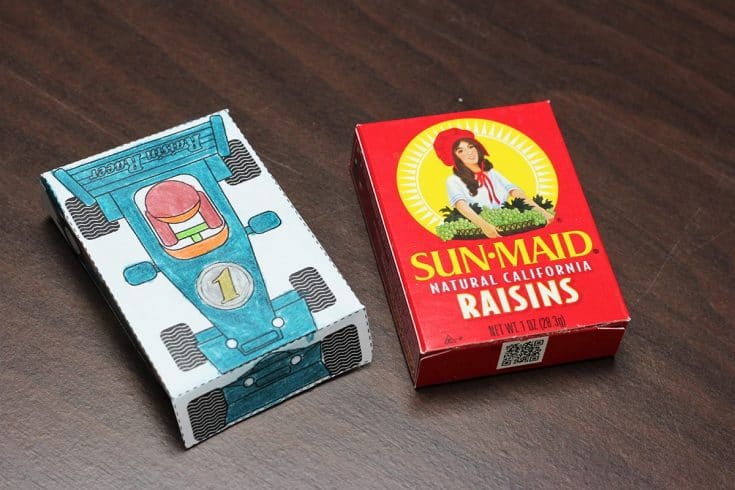 How to Make Fun Raisin Racers at Your Pinewood Derby

Raisin Racers are a fun activity and a snack! 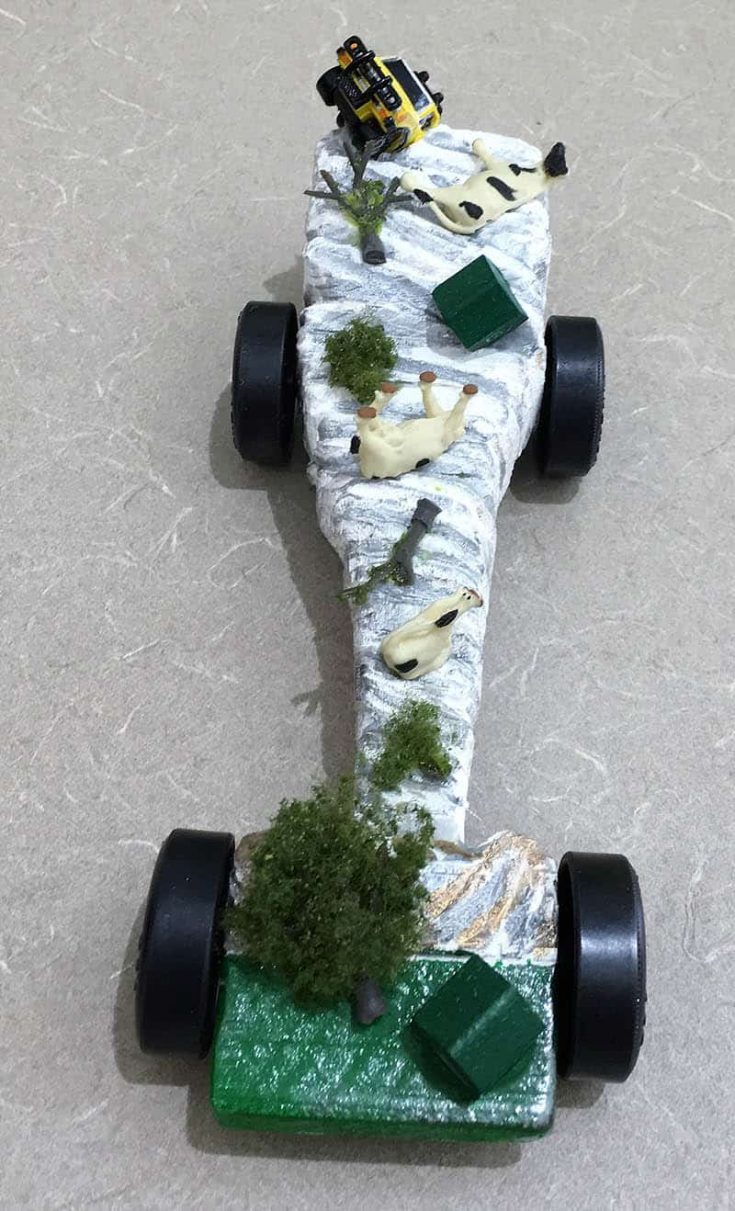 3 Amazing Lessons from the Pinewood Derby 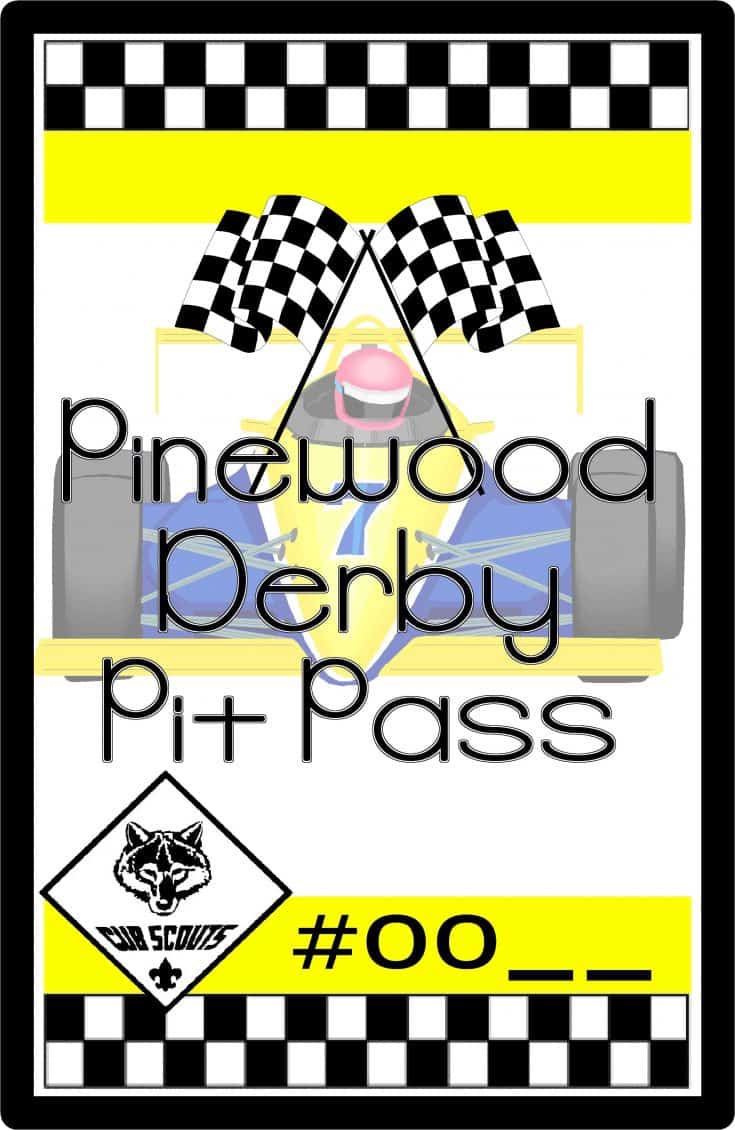 Every Pinewood Derby is more exciting when you have pit passes! 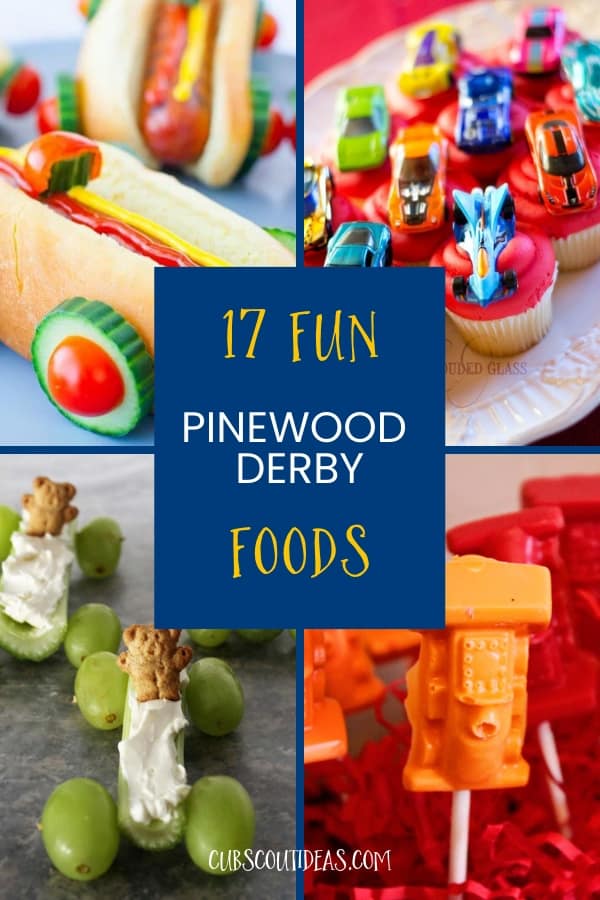 Check out this list of fun food for your Pinewood Derby. 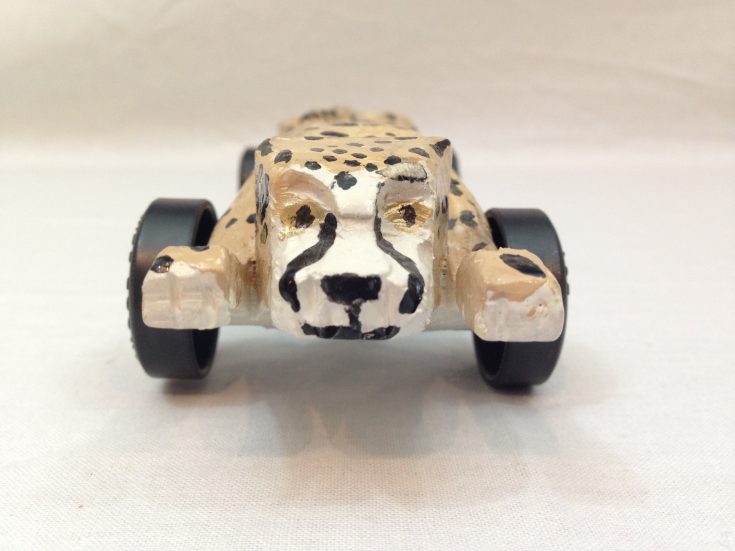 Need some ideas for awards to celebrate the Scouts' participation in the Pinewood Derby? Find them here! 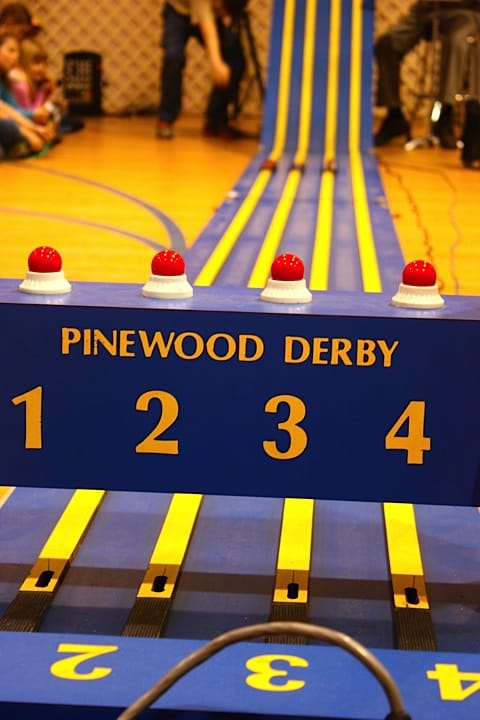 8+ Articles to Help You With Your Pinewood Derby

Check out these articles that will help you run the best Pinewood Derby ever! 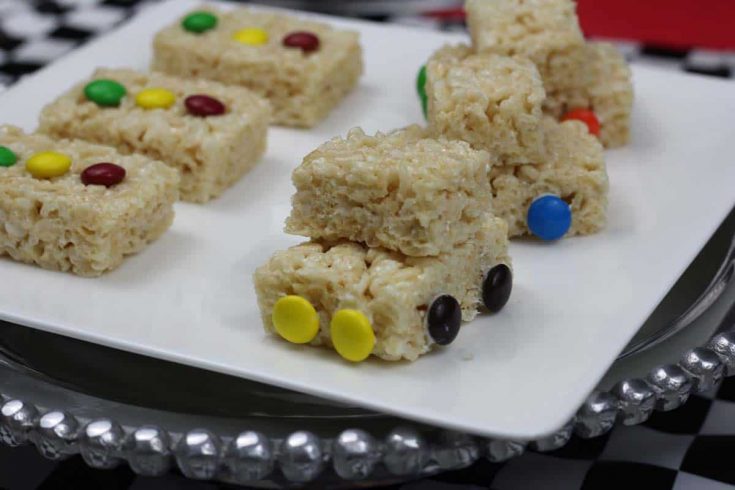 Rice Krispie treats are perfect for your Pinewood Derby refreshments. 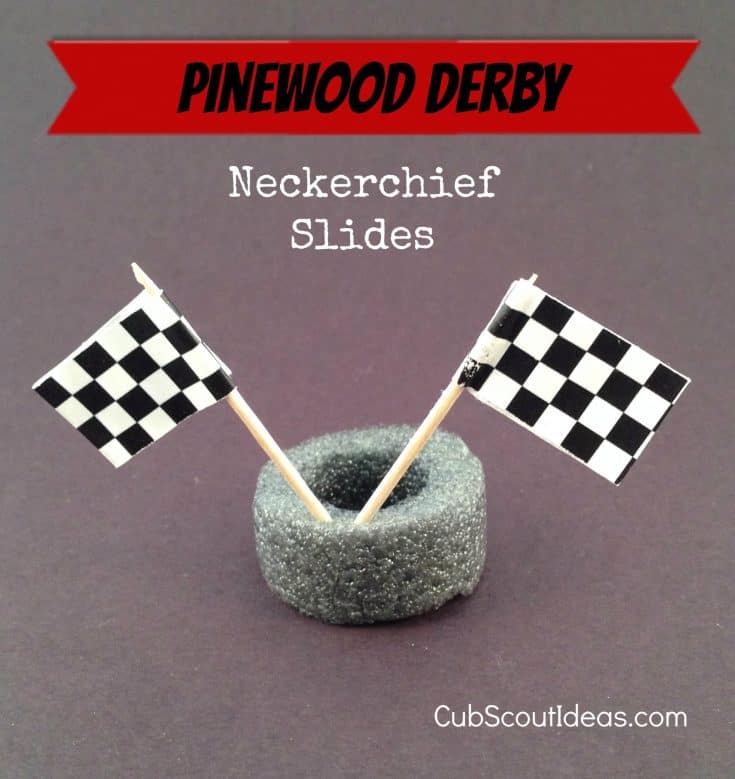 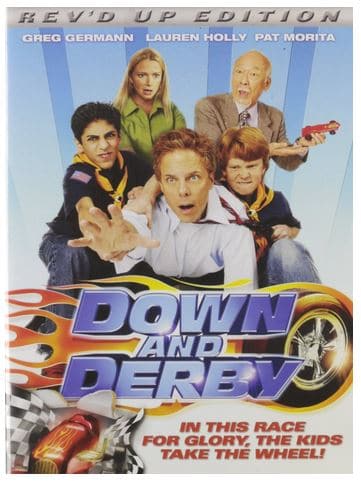 Every Cub Scout and their parents should watch this hilarious movie! 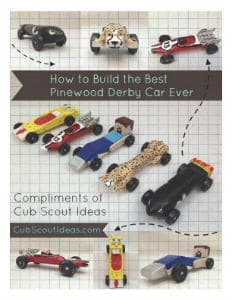 How to Make the Best Pinewood Derby Car Ever

Get the free guide to help you build the best Pinewood Derby car ever! 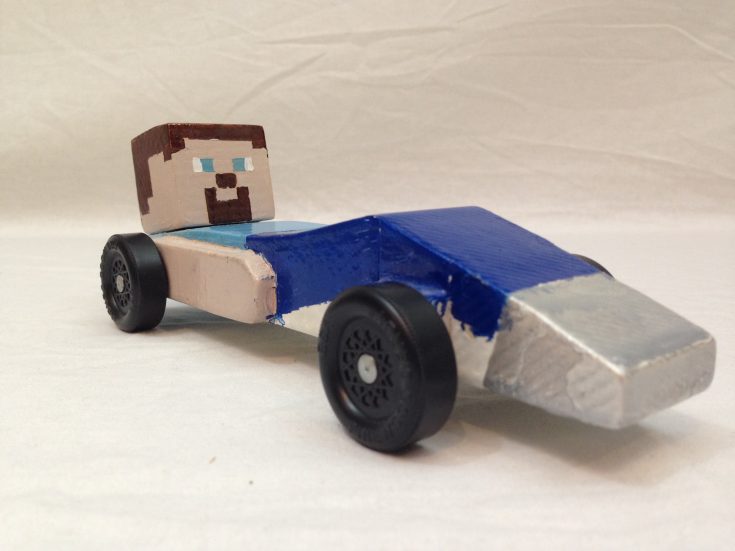 Get links to some of the best Pinewood Derby resources on the 'net. 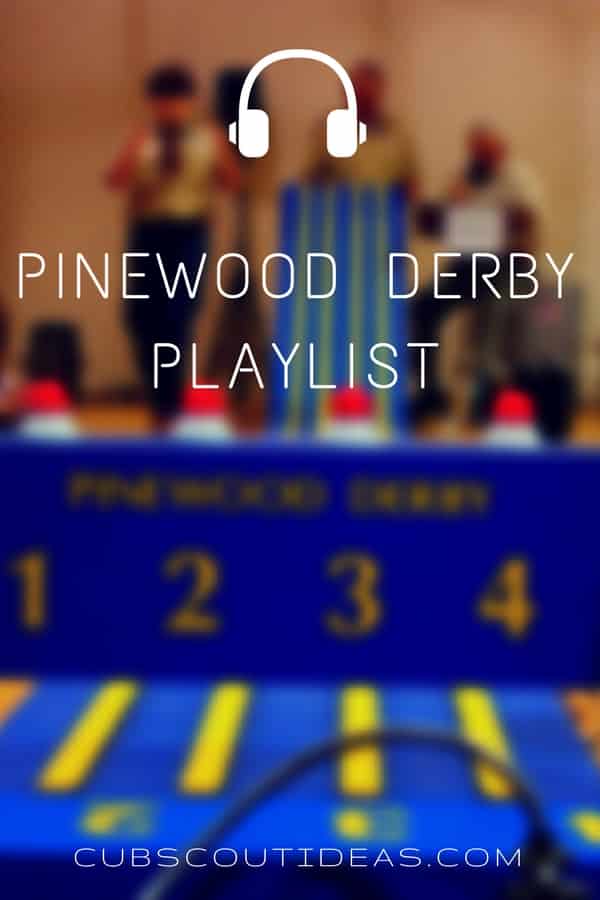 Make your Pinewood Derby even more exciting by playing music. Here's your playlist! 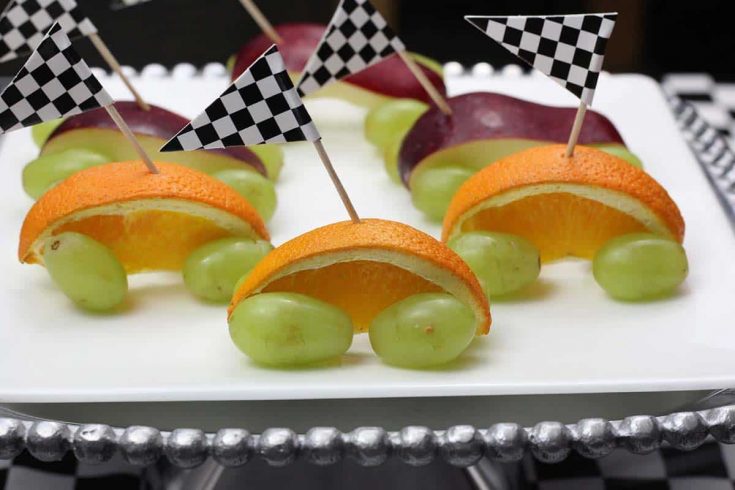 These fun snacks are healthy too! 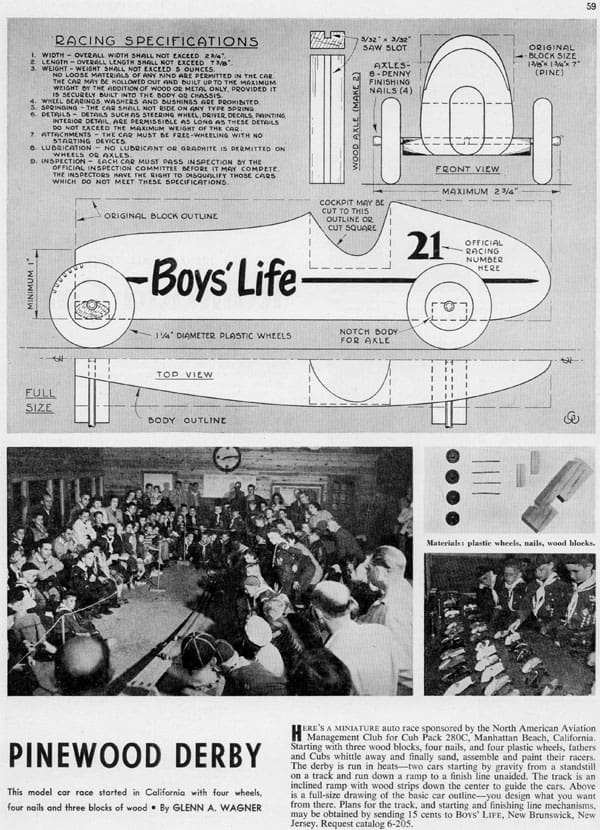 History of the Pinewood Derby

Find out how this Cub Scout event got started. 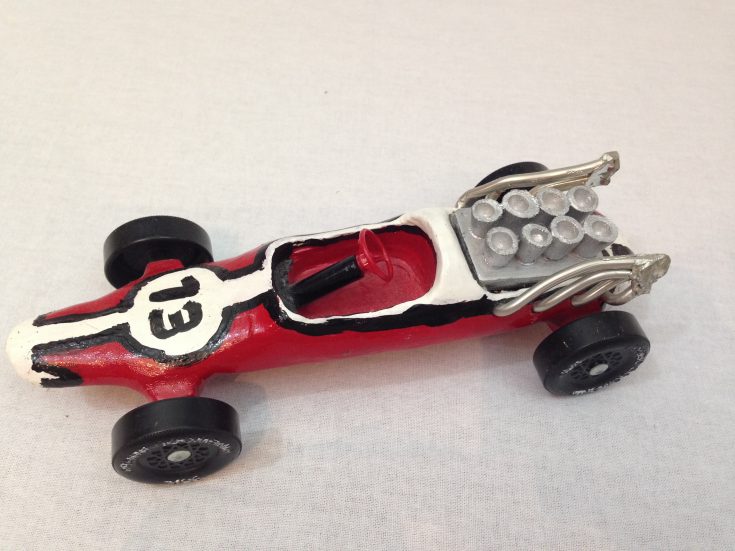 These 10 books will help your family prepare for the Pinewood Derby. 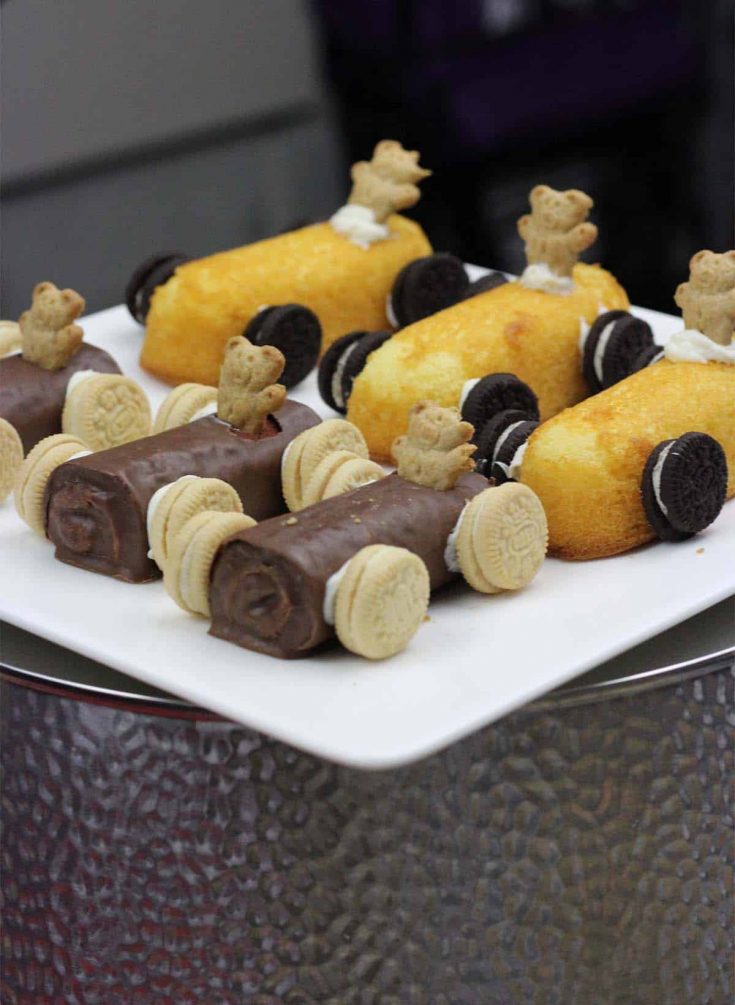 How to Make Pinewood Derby Treats

Check out these fun treats for your Pinewood Derby.

The official Pinewood Derby website is a great resource. You'll find a nice how-to guide for building your car, sample rules, tips on how to run a Derby and fun facts about the history of the Pinewood Derby. I've also compiled some resources for you too.

Amazon has a great selection of Derby supplies. They have awesome decals, stickers, and accessories!

If you've never seen the movie Down and Derby, you're in for a treat! It is hilarious! You can read my review of this family-friendly movie.

P.S.  Get more Pinewood Derby tips and tricks here! And if you haven't already, sign up below to get my How to Build the Best Pinewood Derby Car Ever guide.

[…] Pinewood Derbies are a family affair. We all go–even Nana comes to town for the big event.  It's my favorite Cub Scout event, and I wrote about how exciting that first Derby was for me. […]

[…] LOVE the Pinewood Derby!  Walking into the room for my very first Pinewood Derby was an unforgettable experience.  Every year, I can't wait to watch it […]

[…] shared before that I love the Pinewood Derby!  The excitement of the competition is infectious.  And the look on the boys' faces when their […]