6 of the Most Exciting Cub Scout Popcorn Games 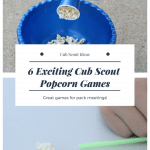 Cub Scout popcorn games are a great addition to any pack or den meeting! You can also use them for your next popcorn sale fundraiser kickoff.

Popcorn games are super fun for Cub Scouts! In fact, you can have an entire den or pack meeting with popcorn fun.

Use these activities your popcorn sale kickoff or for National Popcorn Day (January 19th) or Popcorn Lovers' Day (2nd Thursday in March) or just anytime you need a fun den or pack meeting.

Ask the Scouts “what makes popcorn pop?”  Basically, it's a mini explosion, and there aren't many Cub Scouts who don't love a good explosion!  Here's an explanation from Popcorn.org:

Each kernel of popcorn contains a small drop of water stored inside a circle of soft starch. Popcorn needs between 13.5-14% moisture to pop.  The soft starch is surrounded by the kernel's hard outer surface.

As the kernel heats up, the water begins to expand.  Around 212 degrees the water turns into steam and changes the starch inside each kernel into a superhot gelatinous goop.  The kernel continues to heat to about 347 degrees.  The pressure inside the grain will reach 135 pounds per square inch before finally bursting the hull open.

As it explodes, steam inside the kernel is released.  The soft starch inside the popcorn becomes inflated and spills out, cooling immediately and forming into the odd shape we know and love.  A kernel will swell 40-50 times its original size!

To demonstrate this to the Scouts, try this experiment from Home Training Tools:

After the Scouts know how popcorn pops, they'll be ready for some popcorn games.

I LOVE this popcorn race idea from PBS Kids!  It is definitely an outdoor activity.  You'll need:

Use the pen or pencil to poke a hole in the bottom of the cup.

Divide the Cub Scouts into at least 2 teams.  If you have a lot of kids, you may want to divide them into more teams.  Mix up the dens so that you have Tigers and Webelos on the same team. Have each team line up behind a starting line.

Place a container filled with popped popcorn on the starting line for each team.  Put an empty cup in it. Then place a large empty bowl or tub for each team on the other side of your playing area.

Have the Scouts attach their cup to their foot by placing the rubber band around their shoe. The cup should be on top of their foot.

The first player fills his or her cup with popcorn using the extra cup.  After the first player for each team has a cup full of popcorn, the Cubmaster starts the race by yelling, “Pop!”

The Scouts race to the empty bucket and try to dump the popcorn into it without using their hands. While the first child is doing this, the second child in line fills his or her cup with popcorn so that they're ready to go when the first kid runs back and tags them.

The team with the most popcorn in their bucket at the end of the race wins.

If the weather doesn't cooperate and you can't play outside, try these fun indoor games.

Chopstick Popcorn:  Give each Cub a pair of chopsticks, one popcorn box filled with popcorn and one empty popcorn box.

They have 1 minute to fill the box with as many kernels of popped popcorn as they can using only the chopsticks!

Popcorn Toss:  Bring the used printer paper you've been meaning to recycle and a bucket.  Have the Scouts ball up the pages to look like a big piece of popcorn.  Give them 1 minute to toss as many of them into the bucket as possible.

Popcorn Air Race:  Each Scout gets a straw and a kernel of popped popcorn.  They have to move the popcorn by blowing through the straw.  The first person to get to the finish line wins!

And of course, you'll want to finish your meeting by eating some of that popcorn!

What do you think about these popcorn games and activities?

P.S. Read about the 5 benefits your child will get from selling Cub Scout popcorn. 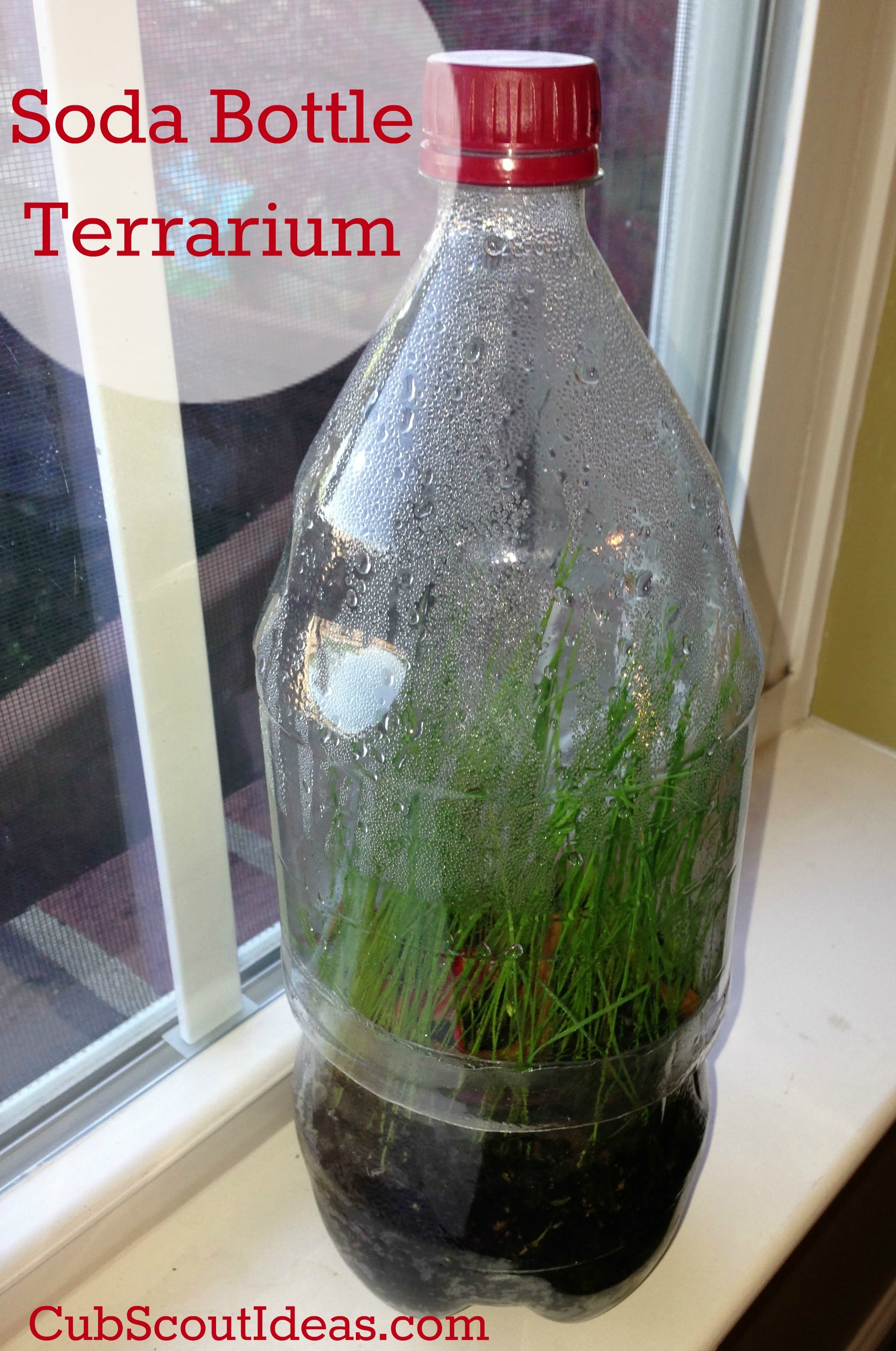 Previous
How to Make a Terrarium Out of a Soda Bottle 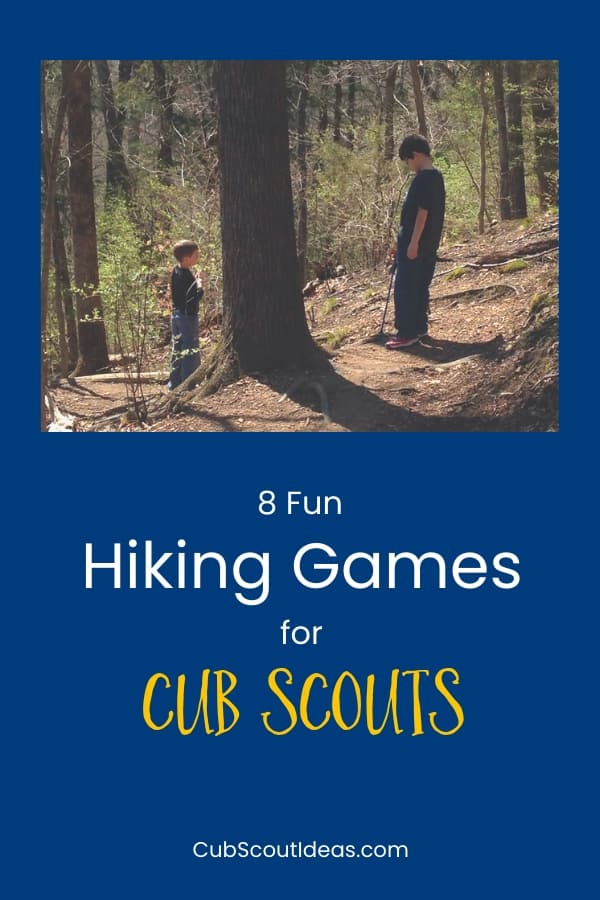 […] 16. Enter the “Popcorn Olympics” with fun and easy games! Here’s a list of fun games for elementary school-aged kids. […]

[…] Check out these ideas for fun popcorn-themed activities!  And if you’re looking for more fundraising ideas, get your FREE guide from […]

Fun With Popcorn ~ Popcorn Games and Treats - Or so she says...