This Alka-Seltzer rocket activity was such a hit at a Bear den meeting that I decided to do it with all the Cub Scout ranks during our Cub Scout Day Camp.  200 Scouts with 200 rocket explosions was GREAT!

While this Cub Scout activity only fulfills one Adventure requirement, it is a super fun activity for all the Scouts.  You could even make these rockets during your Space Derby.

Webelos/AOL Elective Adventure – Adventures in Science 3d: With adult supervision, build and launch a model rocket. Use the rocket to design a fair test to answer a question about force or motion.

Basically, the gas produced by the Alka-Seltzer and water builds up in the film canister until there is enough pressure to blow the lid off the canister and propel it into the air.  It's Isaac Newton's third law of motion in action: “For every action there is an opposite and equal reaction.”

That's really all you need for the project.  But to make the canister look like a real rocket, you can print and attach the body, fins and cone.

The original designs were taken from this site, but you have to resize the images.  I did that and turned them into printable jpg files for you.  You can pick the color you want or you can print the black and white version for the Scouts to decorate themselves.  Here is an example of the template:

If you decide to use the templates, you'll also need:

How to Build the Rocket:

If you are “spatially challenged” like I can be, practice folding the fins and wrapping the body around the canister.  Once you get the hang of it, it's easy, but you'll need to know how to do it so that you can show the Scouts.

This site has illustrated instructions.  There are also directions on how to make and use a launch pad.  We opted to use our driveway for the launch site!

First, make sure everyone is well away from the launch site except for the Scout whose rocket is about to launch.  Turn the rocket upside down and pour water into the container.

Drop an Alka-Seltzer into the water and quickly put the lid on.  Make sure the lid snaps completely into the container.  Then RUN!  Seriously, you should move quickly away from the launch site.

Have the Scouts Scoutcount down!

Blast off!  This one went flying!

My camera is a point and shoot, so even in sports mode, I wasn't able to get any shots of the rocket in the air.  But you can see the trail made by the rocket.

Too much water in this launch for very much height.

Hope your den has as much FUN with this activity as we did!

P.S. If you would like to see a great family movie with some Scouts building rockets, check out my movie and book recommendation.

Thanks to WaterRocketPop.com for the inspiration and templates! 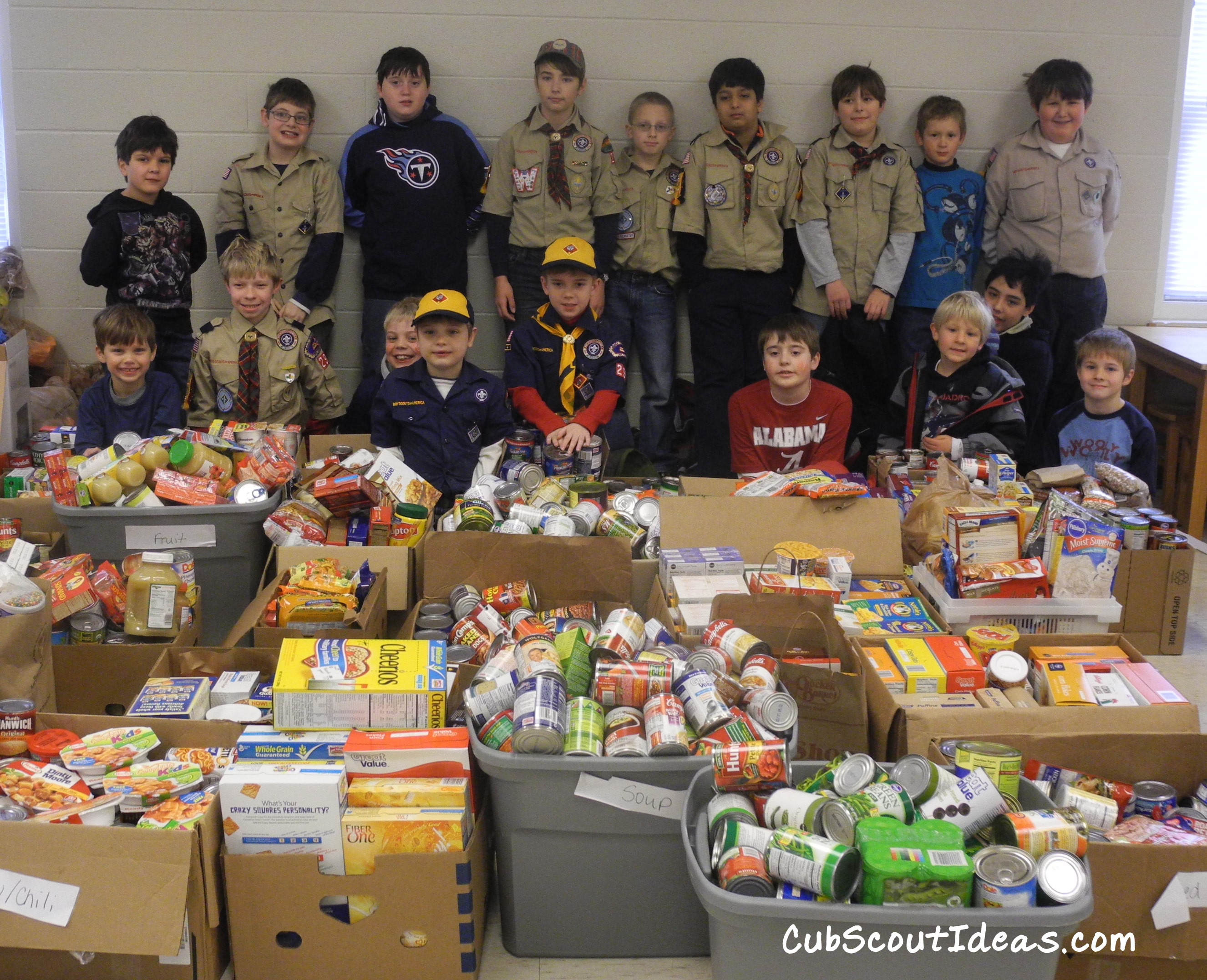 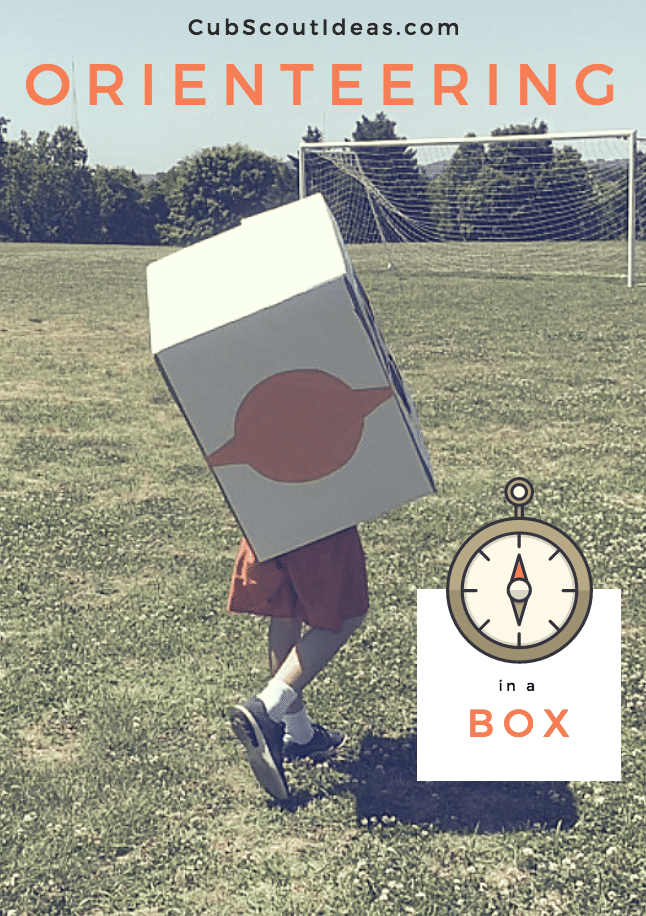 Next
Cub Scouts Go Orienteering in a Box
Click here to cancel reply.

How to Build an Awesome Chemical Reaction Car

[…] products are really fun! There are so many that you can do that are super fun. You can make rockets with water and Alka-Seltzers. You can create elephant's toothpaste with hydrogen peroxide, liquid dish soap, and dry yeast. You […]

[…] You can host a more streamlined Rocket Academy with just one rocket. One of the simplest rockets to make and shoot off is the Alka-Seltzer rocket. […]

[…] your son loved the Alka-Seltzer Rocket activity and if you’re looking for an inspirational movie for your family, you’ll want to get […]